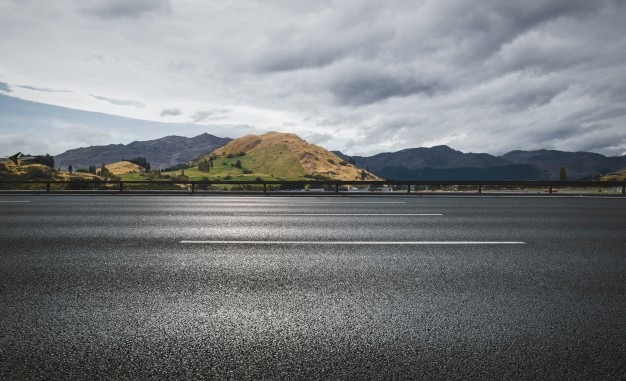 When making a claim from the Road Accident Fund (RAF) you may experience some of the common problems that often occur during the process. The problems and delays that can arise when claiming from the RAF are often a result of a mistake made from your side when attempting to make the claim on your own, without an RAF lawyer, or it can be caused by the RAF itself.

These problems can be mitigated in advance or solved as they arise by professional RAF lawyers who can deal with any challenges that may occur throughout the process on your behalf, always acting in your best interests. Here are some common problems that are experienced when claiming from RAF, and how you can avoid them with a RAF attorney on your side.

When a claimant attempts to submit a claim to the RAF on their own, they are responsible for ensuring that the correct documents are submitted along with the claim. If there are any missing or incomplete documents, this may delay the entire process, or result in a rejected claim. The documents that you need to submit may include:

The documents you need to submit will be entirely dependent on the type of claim you are making and may include more documents than those listed above, or may exclude some.

Generally, claim delays may either be a result of an incomplete claim from your side, or it may be a result of ongoing investigation from the RAF side. The RAF need to thoroughly investigate each claim made in order to come to a decision, this often means months of waiting. Other delays may also be the cause of lack of funding from their side, or it could potentially be the result of a lost claim. In order to get to the bottom of these issues, you should get a professional RAF lawyer on your side.

Another problem with RAF claims is a result of unresolved queries. After you have submitted your claim, the RAF may log queries regarding your claim, these queries need to be dealt with correctly in order to get your claim processed as quickly as possible. These queries can often be missed by claimants, or claimants may not know how to handle the queries effectively and efficiently.

Get a RAF Attorney to Help You

In order to minimise the common problems with RAF claims and payments, you should contact the expert RAF attorneys from Engelbrecht Attorneys. Our RAF lawyers are equipped with the expertise, knowledge and experience needed to deal with all RAF claims, queries and problems. Our business is dealing with all RAF headaches on your behalf.

« Should You Claim from the Road Accident Fund Without a Lawyer?
The Advantages and Disadvantages of Civil Marriage in South Africa »