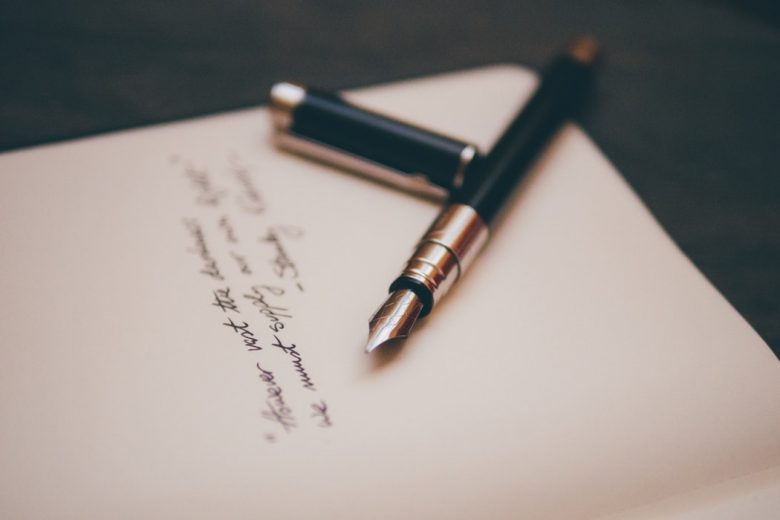 The Drawbacks of Intestate Succession

What is Intestate Succession?

When a person dies and no valid Will can be found, or the Will or part of it is declared invalid for whatever reason, that person’s estate (or part of it) will be distributed according to the principles  of the common law.  In common law, a person’s blood relatives are his or her natural heirs. The Intestate Succession Act No.81 of 1987 introduced a radical departure from the common law in that spouses and adopted children are now also regarded as intestate heirs. Intestate heirs are determined at the date of death.

In broad outline the following will occur when a person dies without leaving a valid Will:

So, a person may say he or she is quite happy with the intestate succession procedure as set out above, why then bother to make a Will?  There are many drawbacks to dying intestate and some of the drawbacks are listed below.

The Drawbacks of Intestate Succession

In a Will it is standard practice to exempt the Executor from furnishing security to the Master of the High Court. If there is no Will and the Executor is not a child or parent of the deceased, the Master will very like call for a Bond of Security. It is a cumbersome and expensive procedure for the ordinary person to go through, and will very likely delay the winding up of the estate for several months.  An attorney who is appointed Executor may apply to the Attorneys’ Indemnity Insurance Fund for a Security Bond. It is provided to the attorney free of charge. However, the attorney is entitled to charge the client for the large amount of administrative work involved. One can also not rely on the fact that the attorney is willing to be named as Executor.

In a Will there is very often a marital exclusion clause which may read as follows:

Section 3 of the Subdivision of Agricultural Land Act, No 70 of 1970 prohibits the subdivision of agricultural land, without first obtaining the consent of the Minister of Agriculture.  As the purpose of this section is to prevent farms from being subdivided into uneconomical   pieces of land, such consent is unlikely to be obtained. Thus, if an owner of a farm with two or more children as beneficiaries dies intestate, the farm cannot be transferred to the children but must be transferred to trust or a company.  Alternatively, the children may enter into a Redistribution Agreement and transfer the farm to only one child, but the success of this depends on the value of the other assets – is it sufficient to buy out the other children? And will all the children agree?

If the deceased leaves, for example, six beneficiaries, any fixed property will have to be transferred into the names of all six (and their spouses if they are married in community of property). While this may give them the right to live in the “family home,” it also means it is very difficult to sell the property, and obtaining a mortgage bond for say, improvements to the property, will be impossible. Further complications will arise if any of the six beneficiaries also dies intestate, and their one sixth share has to be transferred to their descendants. The share in the fixed property may be so small as to make it more of a burden than an asset. Costs for transferring a very small portion may well be higher than the value of the property. A Redistribution Agreement can be entered into by the children, but again it depends on the overall assets in the estate and relies on reaching agreement amongst all the parties.

The estate administrator tasked with the duty of winding up the estate relies heavily on the Next of Kin Affidavit, which lists all the potential beneficiaries, and indeed, the Master of the High Court will not proceed with monitoring the winding- up process without this Affidavit. The problem is that the estate administrator has to depend on a family member to provide such an Affidavit, and consequently rely on the honesty and accuracy of the family member. It is entirely possible for a deserving beneficiary to be left out, or for someone who is not entitled to a share in the estate to be listed as a beneficiary.

A well-considered and well drafted Will can avoid many problems and can be the instrument to wind up an estate as speedily as possible, whilst giving effect to the true wishes of the deceased. A Will is not something to be crossed off the “bucket list” in one hour, but is a vital instrument deserving of full and ongoing attention throughout the life of the testator.

« Customary Marriage Legislation- Some Pros and Cons
How Does an Antenuptial Contract Protect You? »