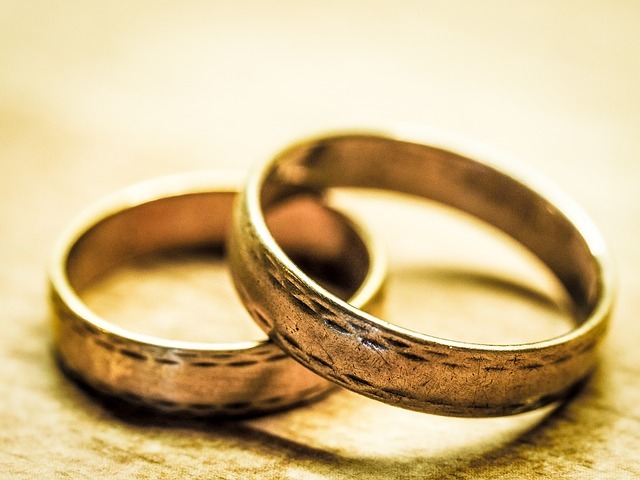 Registration and Dissolution of Customary Marriage

THE RECOGNITION OF CUSTOMARY MARRIAGES ACT 120 OF 1998 – hereinafter referred to as “the Act”, came into effect on 15 November 2000. Reference to customary marriage in this article will bear reference only to marriages entered into after the commencement of the Act.

Requirements for a valid customary marriage

Section 3 of the Act lays down the requirements for a valid customary marriage.

Marital regime – the marital regime applicable to a customary marriage will be one of in community of property and of profit and loss, unless the marital consequences are expressly excluded in a prenuptial agreement.

Customary Marriage and the Prenuptial Agreement

Failure to register a prenuptial agreement will have the effect that the marriage is one of in community of property and of profit and loss.

Should the spouses not enter into the said prenuptial agreement and the intended marriage is solemnized in community of property, the provisions of Chapter III and sections 18, 19, 20 and 24 of Chapter IV of the Matrimonial Property Act, 88 of 1984, apply to the customary marriage.

The said section states that the spouses may apply jointly to the court for leave to change their matrimonial property system and the court may, if

(a) there are sound reasons for the proposed change,

(c) no other person will be prejudiced by the proposed change,

Registration of a customary marriage

Either spouse may apply to an official of a branch of the Department of Home Affairs for the registration of the customary marriage. The application must be done in the prescribed manner (by completing the BI-1669 form). Information needed in the application will be the following:

The certificate of registration (marriage certificate) will be issued, bearing the prescribed information.